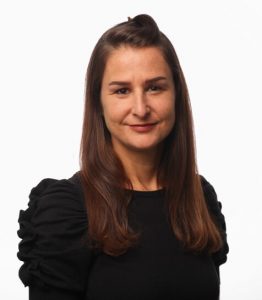 Dr. Corinne J. Gehegan is certified by the American Board of Foot and Ankle Surgery. She graduated with a B.A. after attending New York University from September 1992 through December 1995. She majored in Spanish and successfully completed the required pre-medicine courses. Prior to matriculation, she was offered the NYU College of Arts and Science Academic Trustee Scholarship. The scholarship was maintained throughout the course of her undergraduate studies. From January 1996 through August 1997 she was in the employ of Thomas Novella, DPM, and Keith Springer, DPM. During this period of time, she became familiar with the profession of podiatry. This experience led to the decision to pursue podiatry as a career.

Dr. Gehegan attended the New York College of Podiatric Medicine from September 1997 through June 2001. She was offered the New York College of Podiatric Medicine Academic Scholarship and maintained this scholarship for the duration of her studies. Upon entering the senior year she was awarded the New York State Podiatric Medical Association Academic Scholarship and the J. Tai Foundation Academic Scholarship. She graduated Magna Cum Laude from NYCPM and secured one of the two open first post-graduate year positions at the Podiatric Surgical Residency Program of the University of Medicine and Dentistry of New Jersey (UMDNJ). Dr. Gehegan was the chief resident during the third post-graduate year. Residents in this program train at both UMDNJ in Newark and at Hackensack University Medical Center (HUMC) in Hackensack. 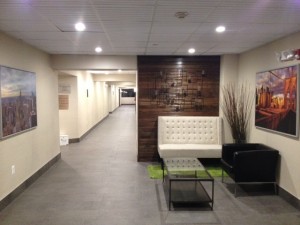 The first year of training consisted of core rotations for eight of the twelve months. These entailed intern level activity in Internal Medicine, Medical Imaging, Anesthesiology, Plastic Surgery, Vascular Surgery, Pathology, and Trauma Surgery. Each of these disciplines requires full participation and satisfactory completion of predetermined objectives as dictated by the department heads of each specialty. The remaining four months were spent on the Podiatry service. Responsibilities included: first assistant scrub on forefoot incision and drainage of infections, amputations, digital procedures, emergency room call, and complete oversight and medical management of in house patients. 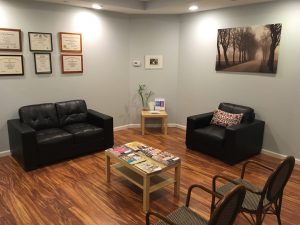 The second-year includes the same podiatric surgical procedures as the first year with the addition of focused training in all forefoot procedures. Proficiency is reached with bunion procedures, digital correction surgery, soft tissue mass excisions, and lesser metatarsal procedures. One month of the second year was spent on an Emergency Medicine rotation that involved general surgical and medical emergencies.

The exposure to foot and ankle medicine and surgery is extensive at UMDNJ and HUMC. Dr. Gehegan participated in over 1200 surgical procedures and managed over 250 emergency room cases related to the foot and ankle. This was in addition to hundreds of patient encounters at the UMDNJ podiatry clinic.

Dr. Gehegan opened her own practice in 2007 and is on staff at Hackensack University Medical Center. She is an in-network provider for multiple, major health insurance companies as well as Medicare. 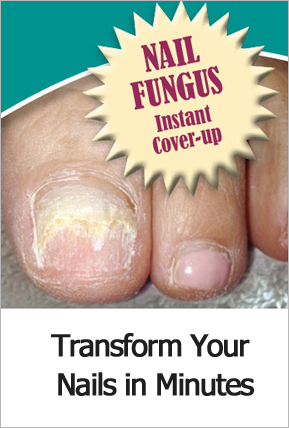